21st August 2019. Our policy briefing with the Runnymede Trust, Class, Race and Inequality in Northern Towns (Aug 2019), has been discussed in the Eastern Eye. The full article can be read here. Media coverage: Inequality in the north of England is about far more than race

18th August 2019. Northern Exposure’s policy briefing with the Runnymede Trust, Class, Race and Inequality in Northern Towns (Aug 2019), is discussed by Kenan Malik as part of The Guardian’s Opinion section. The full piece can be read here: Inequality in the north of England is about far more than race 15th August 2019. New research led by the Northern Exposure project and the UK’s leading race equality think tank  has highlighted growing racial and ethnic diversity in Northern towns and cities. A policy briefing, prepared by Commission on Diversity in the North and The Runnymede Trust, also calls for racial inequalities to be tackled as… 10th July 2019. Adrian Favell joined the 2019 Brexit Symposium at University College, Oxford, organised in conjunction with the Southern Methodist University. The symposium discussed the ramifications of Brexit, and the outcomes and impact of negotiations for the UK since the referendum. Further details can be found here. The Future of Multi-Ethnic Britain: What Went Wrong?

11th June 2019. Adrian Favell spoke at the National Pensioners’ Convention, annual Pensioners’ Parliament, Blackpool, on The Future of Multi-Ethnic Britain: What Went Wrong? The NPC represents around 1 million members in over 1,000 different organisations across the UK, organising rallies and lobbies of MPs, leading delegations to parliament and making submissions to government on… 6th June 2019. Adrian Favell spoke at a public panel at University College London on ‘Left Behind Britain and France Périphérique’ as part of the university’s 2019 Festival of Culture. 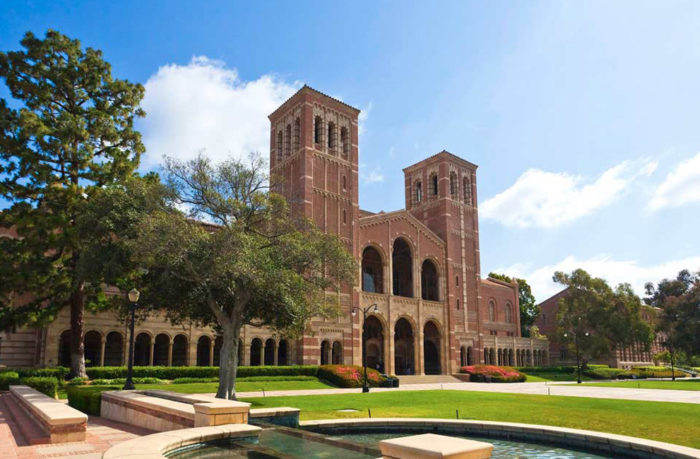 23/05/2019 – Crossing the Race Line: Brexit, Citizenship and “Immigrants” in the Referendum

23rd May 2019. Adrian Favell presented a talk ‘Crossing the Race Line : Brexit, Citizenship and “Immigrants” in the Referendum’ at UCLA, Center for the Study of International Migration. Further details can be found here. 4th April 2019. Socio-Legal Studies Association conference, Adrian Favell presented a talk about the project on ‘Brexit Futures after 29 March 2019’ speaking at a panel organised by the Director of the ‘Governance after Brexit’ programme, Dan Wincott,  alongside the PIs of other current related ESRC projects, Tamara Harvey (Sheffield), Charlotte O’Brien (York), Katherine Tyler… 26th March 2019. Adrian Favell and Andrew Wallace travelled to Edinburgh to speak to a group of policy makers and experts at the Scottish Government.